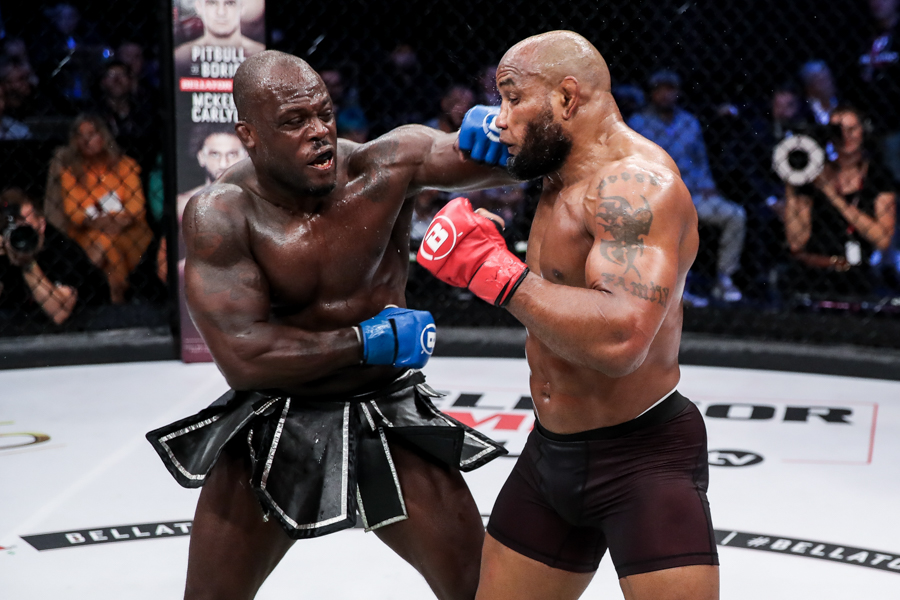 The multiple-time UFC title challenger defeated Melvin Manhoef in the co-main event of Bellator 285. Romero (15-6 MMA, 2-1 BMMA) put on a dominant showing, stopping Manhoef (32-16-1 MMA, 4-5 BMMA) with brutal ground-and-pound in the third round of their light heavyweight contest.

With this result, Romero is now on a two-fight winning streak since losing his Bellator debut. The Cuban fighter debuted for the promotion in September of last year, losing to former Bellator champion Phil Davis in a split decision. He then followed up that performance with a brutal TKO of Alex Polizzi at Bellator 280 in May before Friday’s return. 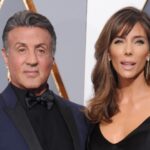 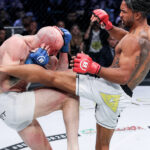 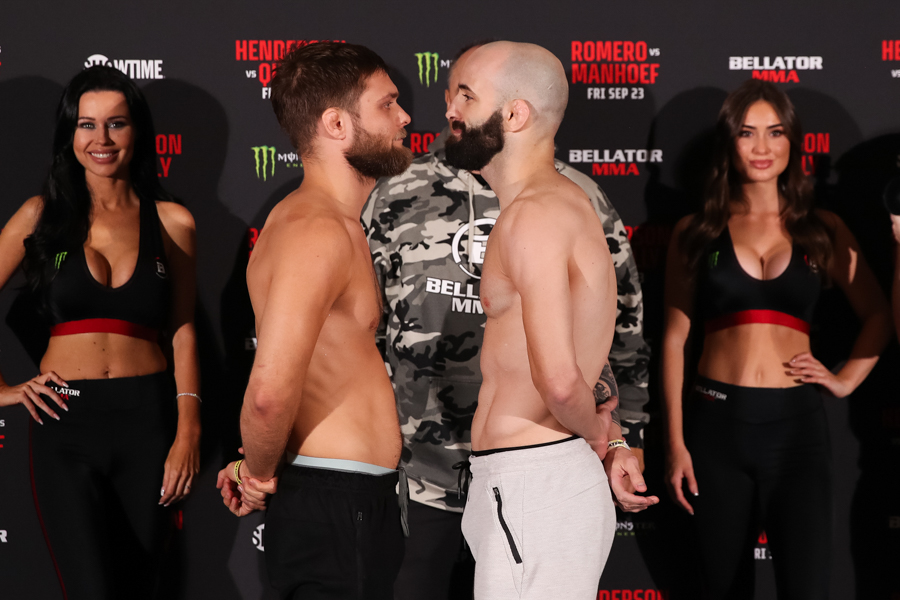 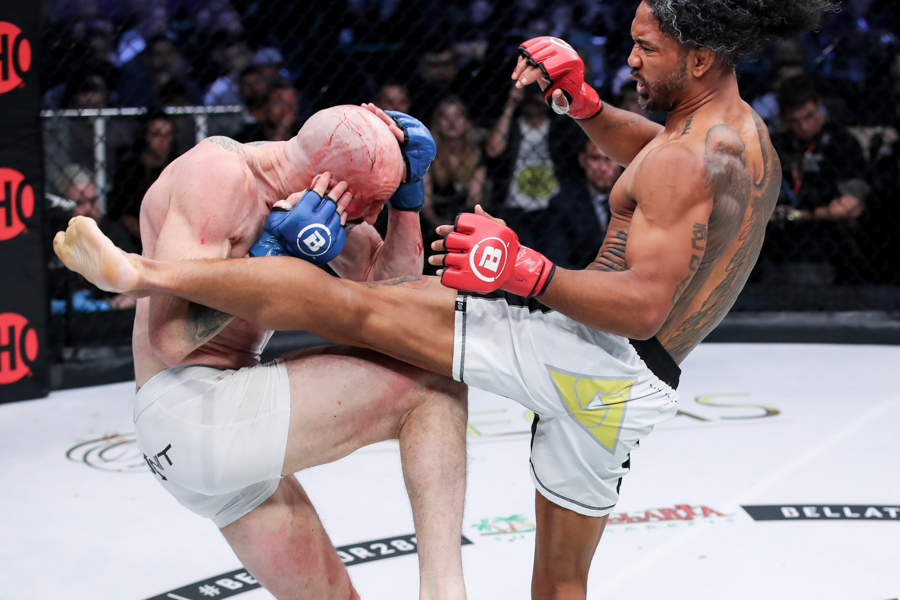