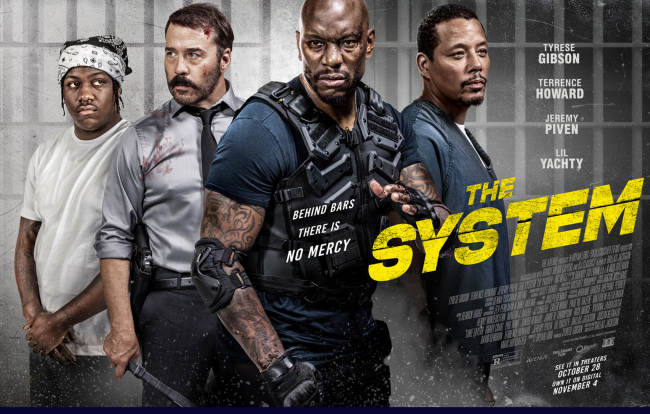 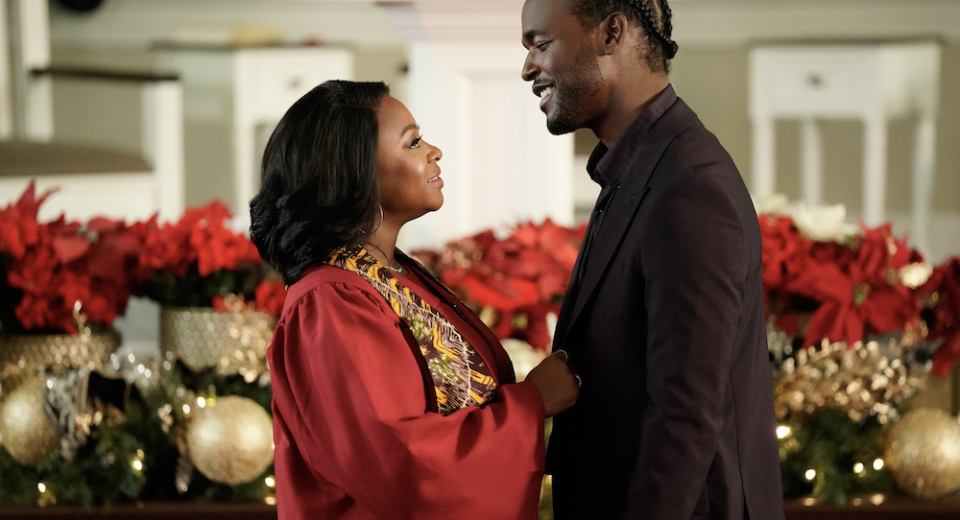 Caught in a blizzard on Christmas Eve, estranged mother and daughter Journee (Naturi Naughton) and Nia (Lorea Turner) are forced to take refuge inside a church where a handful of also-trapped parishioners are reeling from the cancellation of their annual holiday concert. The spirit of the season takes hold as Journee and Nia weather the […] 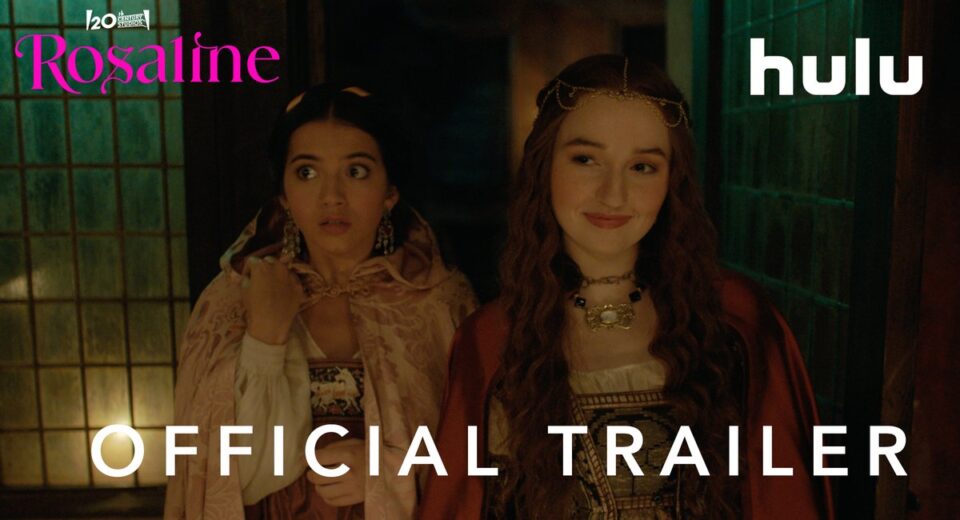 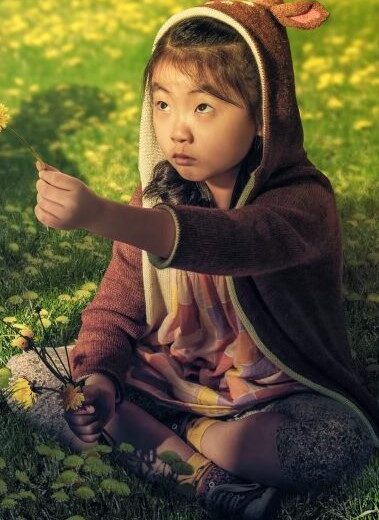 [Movie Trailer] Knock at the Cabin

M. Night Shyamalan is gearing up for the release of “Knock at the Cabin,” an adaptation of the 2018 novel “The Cabin at the End of the World” by Paul G. Tremblay. via Pop Sugar: In the full-length trailer released on Sept. 22, two dads (Jonathan Groff and Ben Aldridge) arrive at a remote cabin […] 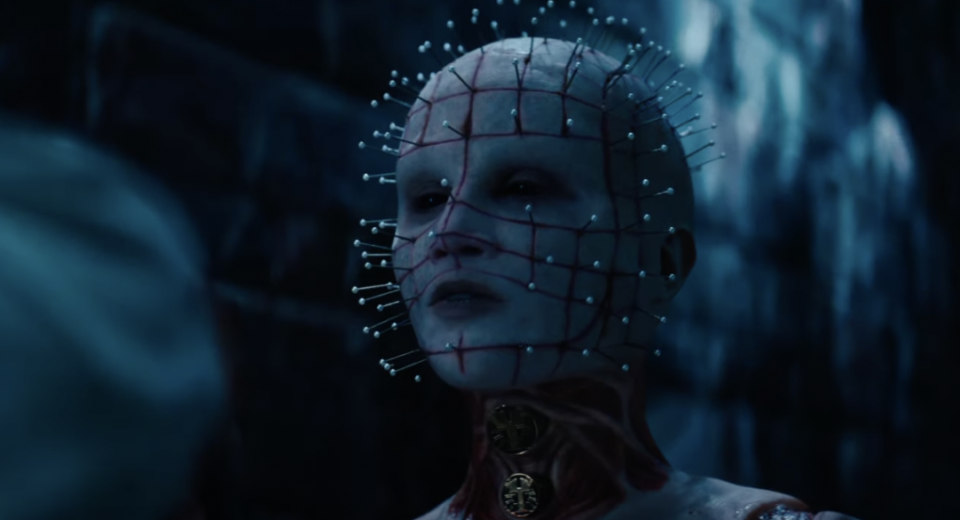 Unlock your fears Hellraiser is coming to Hulu Oct 7th! 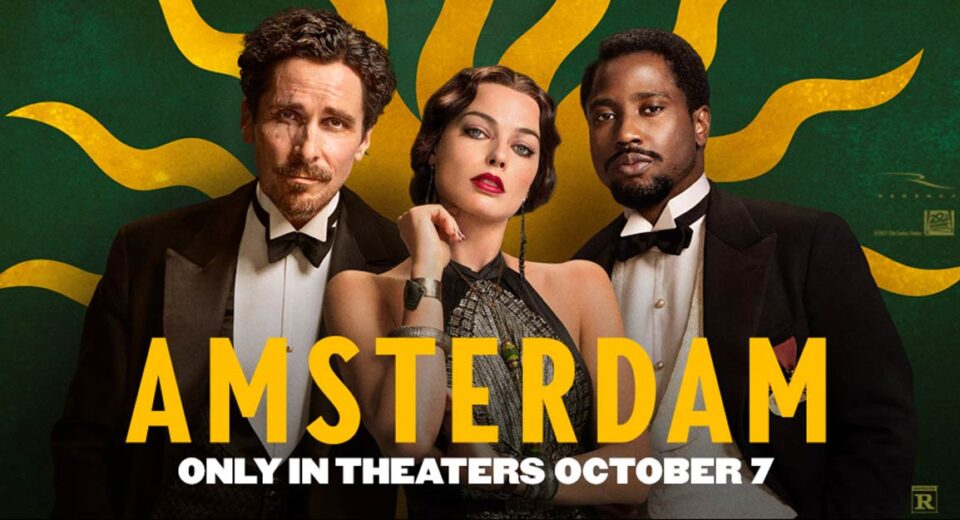 Set in the ’30s, it follows three friends who witness a murder, become suspects themselves, and uncover one of the most outrageous plots in American history. 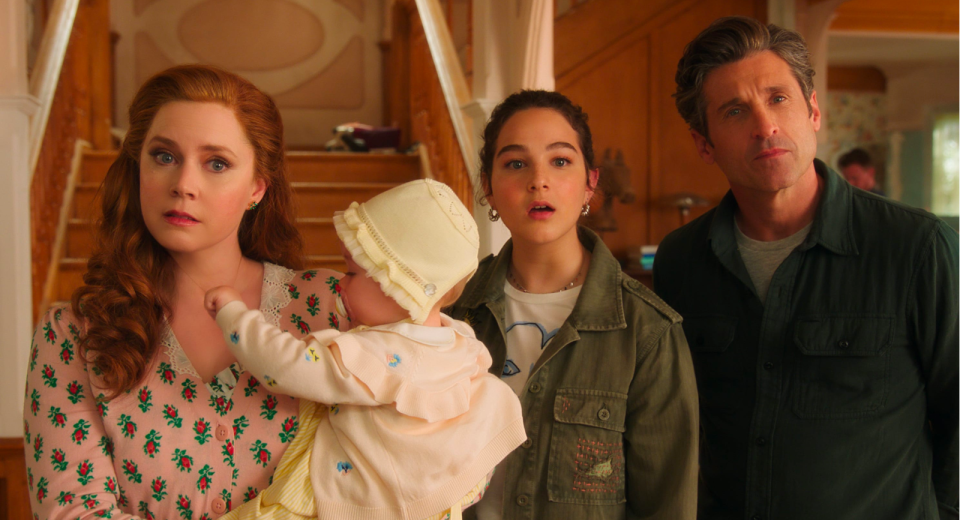 Ten years after her happily ever after, Giselle questions her happiness, inadvertently turning the lives of those in the real world and Andalasia upside down in the process.