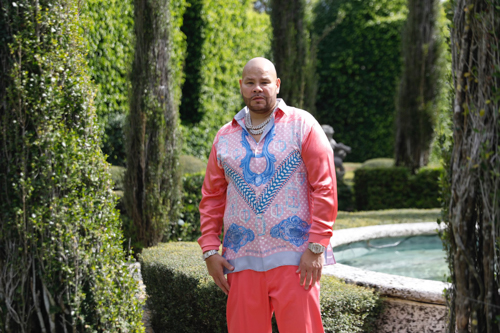 Today, Grammy-nominated recording artist, actor, entrepreneur, and media personality Fat Joe was named host of the trailblazing “BET Hip Hop Awards” 2022. Taped from Cobb Energy Center in Atlanta, GA, on Friday, September 30, the broadcast premiere will air Tuesday, October 4, at 9 PM ET/PT on BET. The annual celebration will bring together the hottest names in hip hop to pay homage to the year’s best in hip hop culture. The official “BET Hip Hop Awards” 2022 nominations, selected by a voting academy of esteemed music industry insiders, performers, and presenters are to be announced at a later date.

“Fat Joe is hip hop royalty. He has represented the artform and the Bronx, the birthplace of hip hop, throughout his outstanding musical career. He is a treasured friend of the network and we’ve loved seeing and supporting his evolution to becoming the superstar he is today,” said Connie Orlando, EVP, Specials, Music Programming & Music Strategy at BET. “We can’t wait to watch him take the stage with his vivacious energy, standing together with today’s hottest and beloved hip hop stars.”

“This will be the BIGGEST award show in history,” said Fat Joe. “It’s truly an honor to host and produce the BET Hip Hop Awards and I can’t thank Connie and the entire BET family enough for this opportunity. We’re going to celebrate music, culture and entertainment, honor the biggest and brightest stars in the world and make this an unforgettable night full of laughs and surprises. Always remember that yesterday’s host is not today’s host.

For more information about “BET Hip Hop Awards” including the latest news and updates, visit bet.com/hiphopawards. 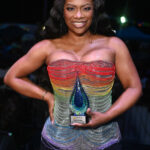 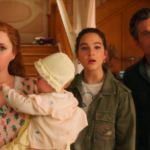 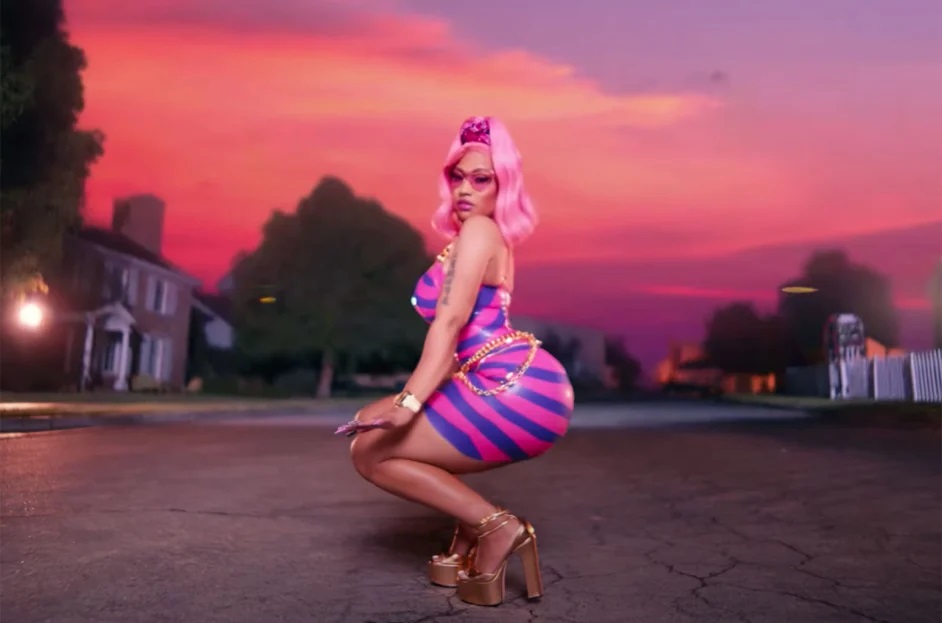 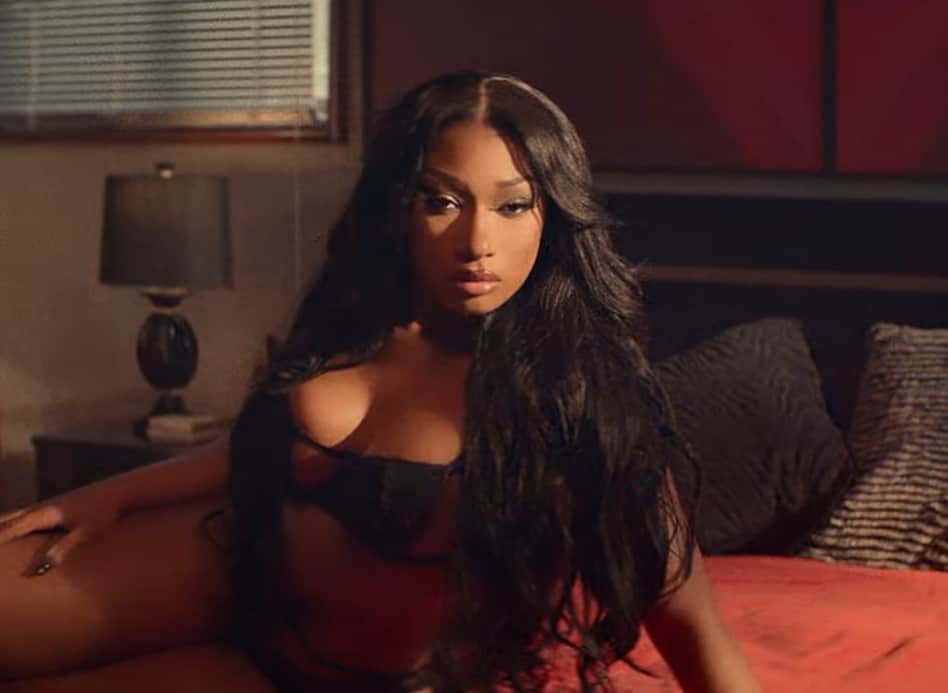