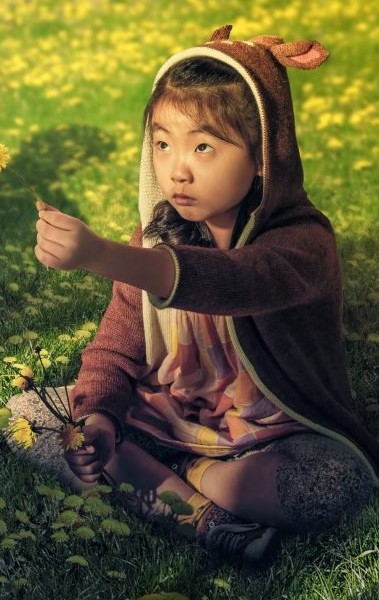 M. Night Shyamalan is gearing up for the release of “Knock at the Cabin,” an adaptation of the 2018 novel “The Cabin at the End of the World” by Paul G. Tremblay.

In the full-length trailer released on Sept. 22, two dads (Jonathan Groff and Ben Aldridge) arrive at a remote cabin with their young daughter (Kristen Cui). The family’s bliss is soon disturbed by the arrival of four strangers (Nikki Amuka-Bird, Dave Bautista, Rupert Grint, and Abby Quinn).

“The four of us have a very important job to do,” Bautista’s character, Leonard, says. “In fact, it might be the most important job in the history of the world.” Though the trailer doesn’t fully give away the details, it’s clear the family must make some sort of personal sacrifice to purportedly save humanity from the apocalypse. 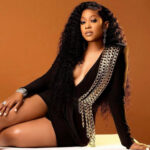 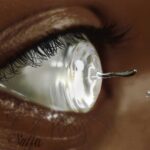 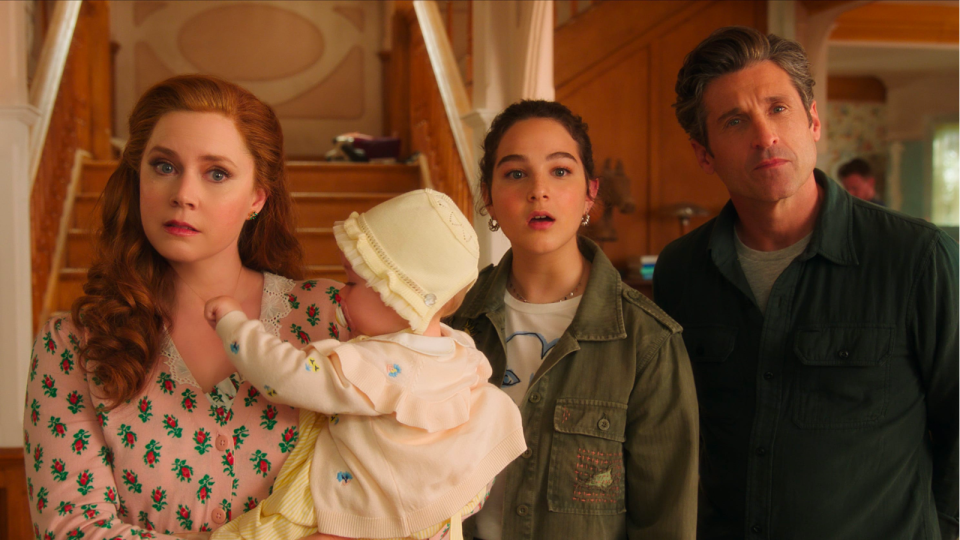 Ten years after her happily ever after, Giselle questions her happiness, inadvertently turning the lives of those in the real 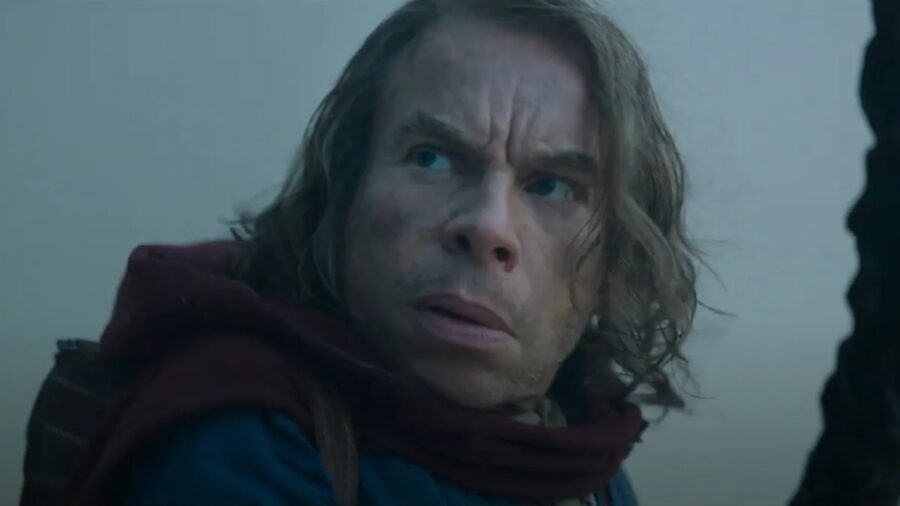 Willow, a New Original Series, Coming to Disney+ in November

This November, the magic returns. Watch the new trailer for Willow, an epic new Original series streaming only on Disney+.